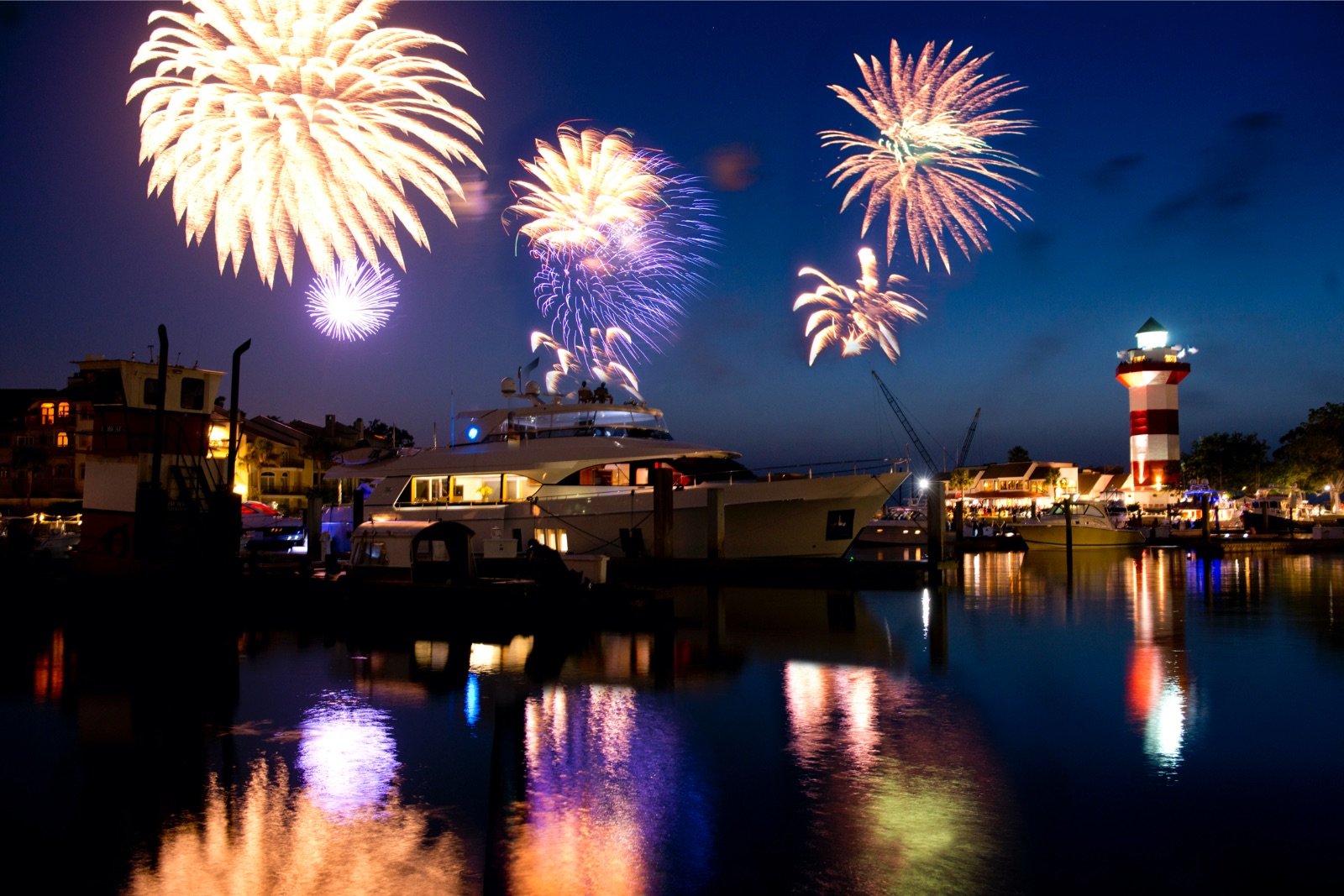 With many shops and award winning restaurants, Harbour Town is a must see when visiting Sea Pines. Take in the breathtaking view of the basin, yachts, and be sure to visit the Lighthouse. The walk to the top is a trip through the history of the island and Lowcountry culture. Here you will also find some award winning restaurants and quaint shops. Harbour Town also features one of the best parks for young children around. 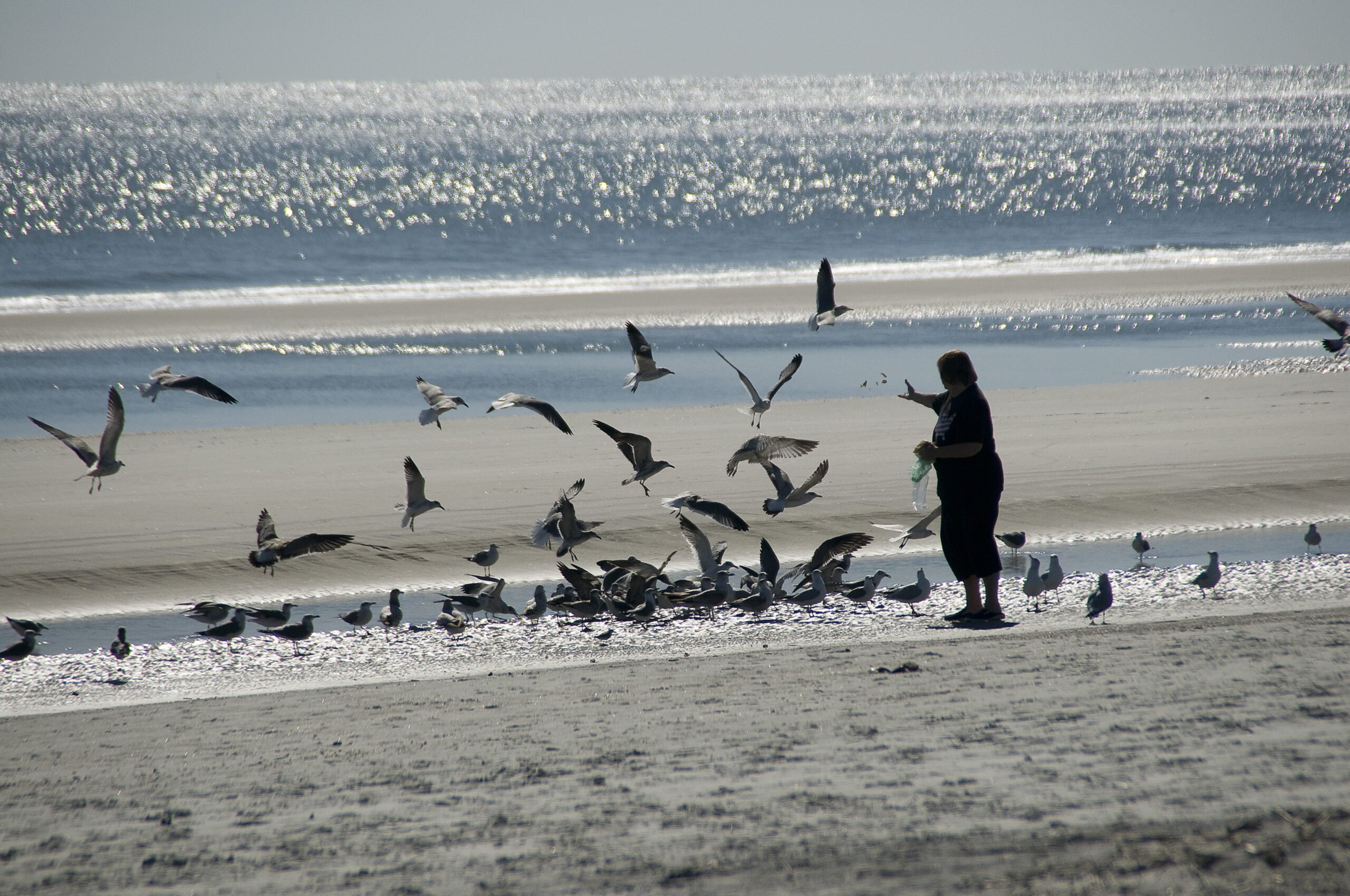 Relax and enjoy upscale access to Hilton Head’s amazing white sand beaches. The beautifully remodeled Sea Pines Beach Club features Coast, a wonderful dining experience both indoors and out, and is a popular nightclub as well. The Beach Club is our main beach access inside Sea Pines. Guests can rent beach chairs with umbrellas and several beach activities, like surfing lessons, can be set up here. There are no restrictions for dogs on the beach between Labor Day and Memorial Day, helping make Sea Pines is one of the most pet friendly areas to visit in the US. 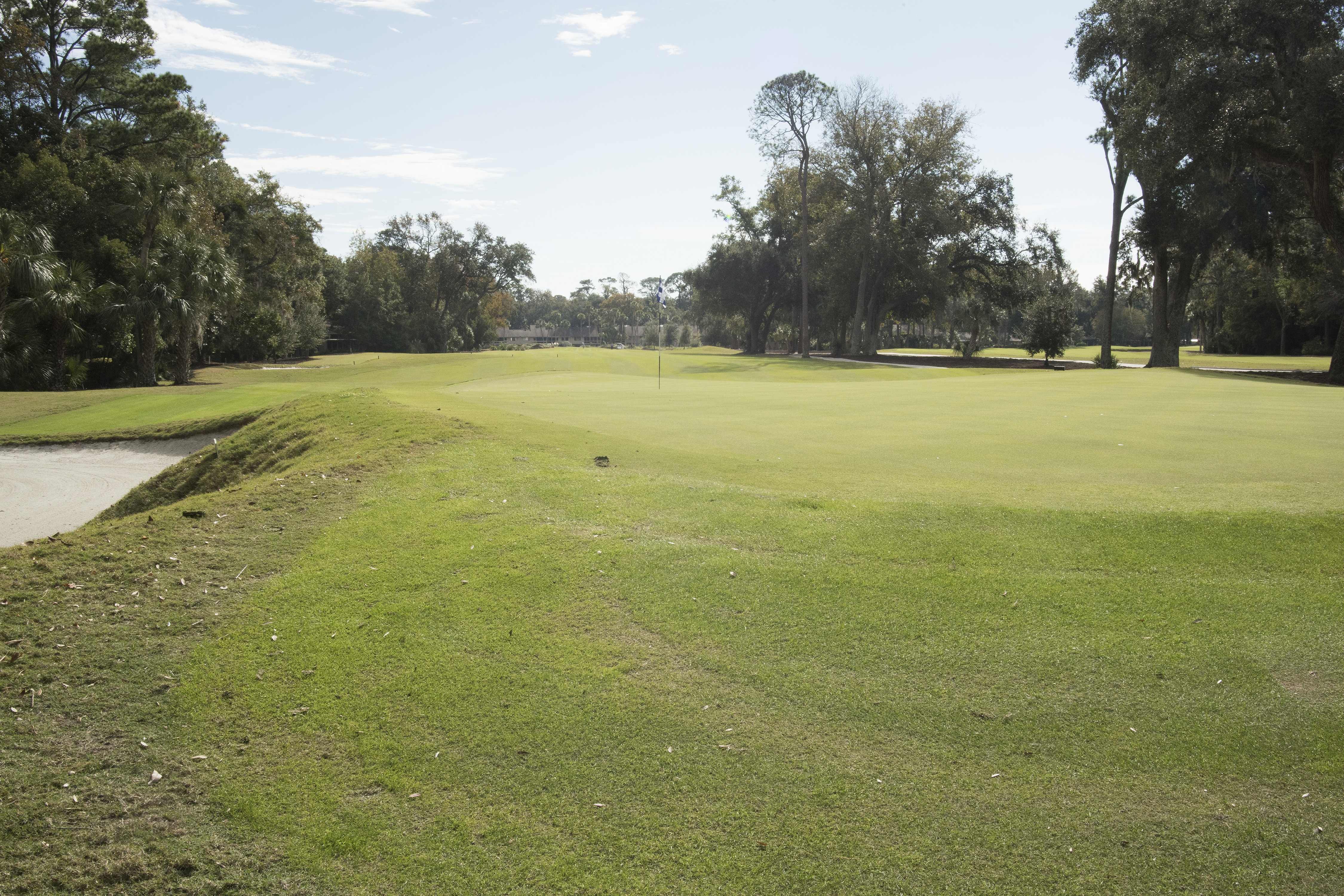 The RBC Heritage is held in April, the week after the Masters, and the original purse of $100,000 ($770,000 in today’s dollars) has jumped to $8 million! The fan base has grown, too, thanks in part to extensive TV coverage by both CBS and The Golf Channel. Each year, more than 100,000 spectators arrive from across the US and around the globe, bringing an estimated $102 million annually to the state. And each year, the RBC Heritage leaderboard features some of the biggest names and brightest stars in the sport. 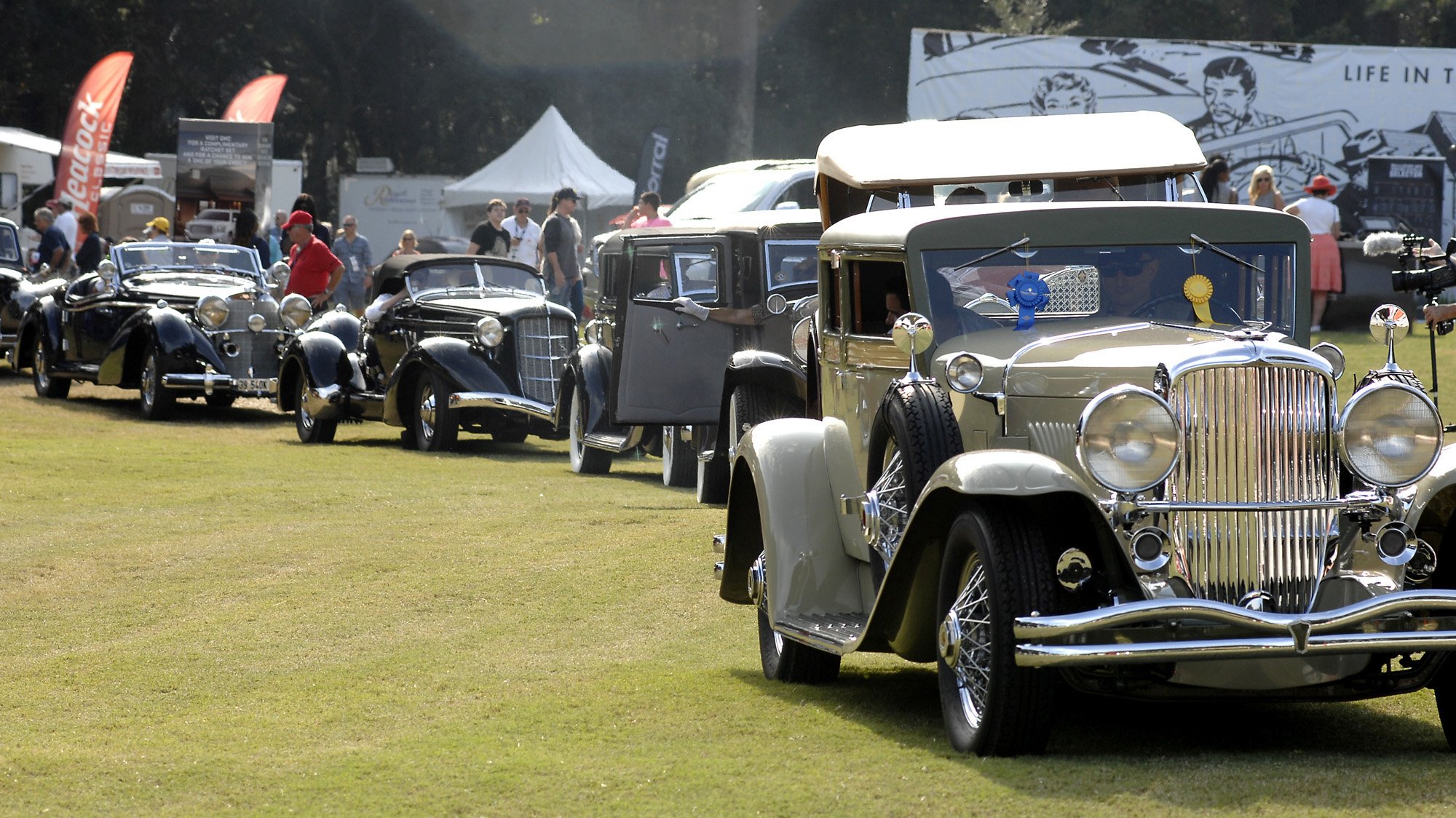